All Causes
Previous Cause
Next Cause

History and Motto of KPL (Katy Premier League):KPL Started about 7 years ago in 2012. A few sports lovers in Katy, Houston started to organize competitive Sports and aligned those thoughts in parallel with charity thus KPL emerged as “Charity thru sports” tournament. The First beneficiary of this concept is  our own friend “Ramana Vattikuti” , who was going through a challenging period and was fighting for his life due to cancer. He was a dear friend, fellow volleyball player who never let his spirits down even though he was going through a tough phase. We took him as our inspiration and fed off his fervor and enthusiasm to fight back and led a campaign through one of his favorite sports – Volleyball. We then conducted the First KPL in 2012  and collected proceeds for his treatment. We ended up raising more than 50 thousand dollars. He was and will always be an inspiration for us and for KPL. Unfortunately, we were unable to save him but he ignited a never-ending fire in us to give something back to the community. There are many other such unfortunate people stuck in unfortunate circumstances. Every year we identify such causes and donate the tournament proceedings towards the cause.
KPL 2018 Beneficiary Document   1. Krishna Giri, a longtime Houston resident and a familiar face in the local community who is a Life time Member and served as a President of TCA in 1998, was stricken by a massive heart attack and taken to Sugar Land Methodist Hospital on April 17, 2018. His lower left artery called the window maker, was almost entirely blocked, so doctors put in a Stent. On April 24, 2018 he was discharged from hospital. However, the very next day, April 25, he suffered a cardiac arrest at home, and was revived when the life vest he was wearing shocked his heart back to rhythm. Funds donated will help subsidize his medical costs and his rehabilitation. The family is grateful for the support. 2. Mayuri Giri – What if a brother among us who has been a focal point for many philanthropic activities, a volunteer for community service and a donor for many causes for the last two decades, got himself diagnosed with brain cancer and doctors gave his life expectancy in days, if not months? The mere thought of it is devastating to all of us, isn’t it?  Lend your hands in raising funds and open your wallets to pay for the increasing medical bills for the treatment. Do our part to keep him confident by seeing the warmth of our love and friendship that we shower on him and his family. We might not save his life but collectively we can surely do our part help him financially with same hope and expectations that Giri set for his children’s education and their future. Our outpouring love and affection is what gives him immense internal strength to fight back this dreaded disease and increase his life expectancy. 3. Kerala Karnataka Flood Victims. 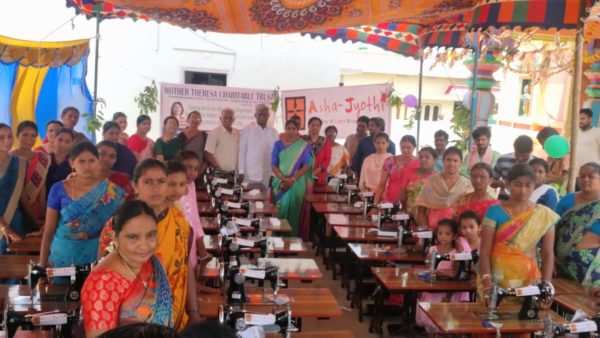 As per World Health Organization, “About 830 women die from pregnancy- or childbirth-related complications around the world every day.” The maternal mortality rate is... 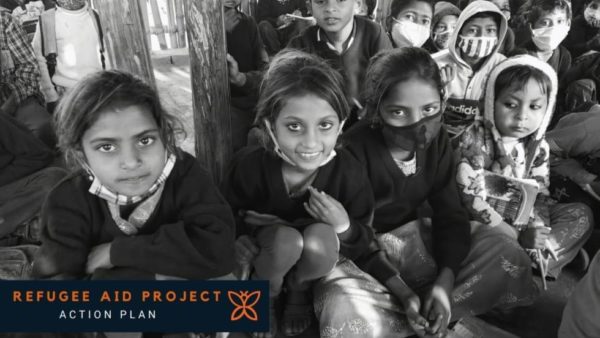 Food, Water and Shelter for the Silent Refugees

Every year, thousands of people from South Asian countries are forced to flee their homes because of persecution and conflict and enter India in... 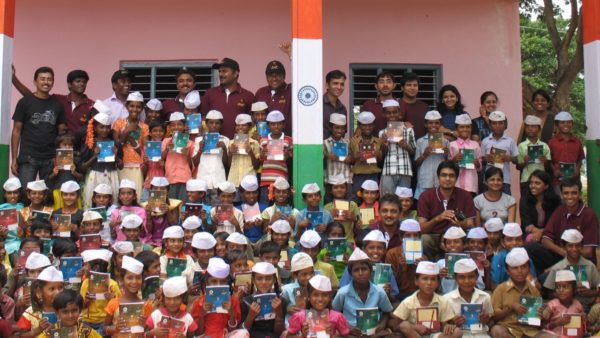 Asha-Jyothi is partnering with AVIRATHA, a non-government organization working in Karnataka (a state in India), to aid with their Notebook Drive. Schools are selected... 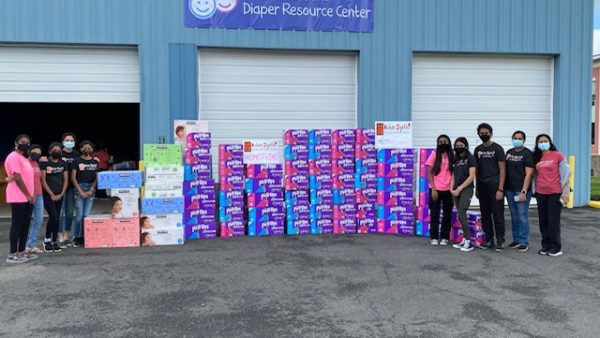 Participate in the #diaperchallenge to help HomeFront, a homeless shelter in central New Jersey to reach its goal of collecting 250,000 diapers by Mothers... 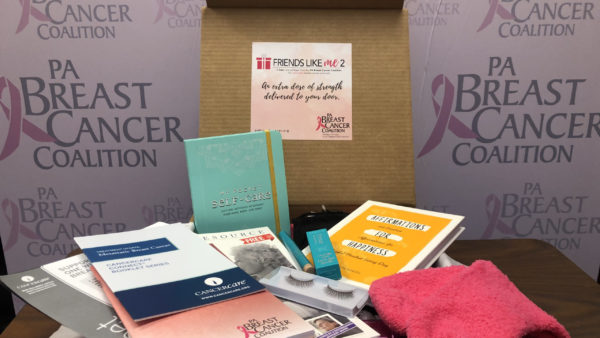 Asha Jyothi PA team partnered up with the Pennsylvania Breast Cancer Coalition to create care packages for women with breast cancer. As it is... 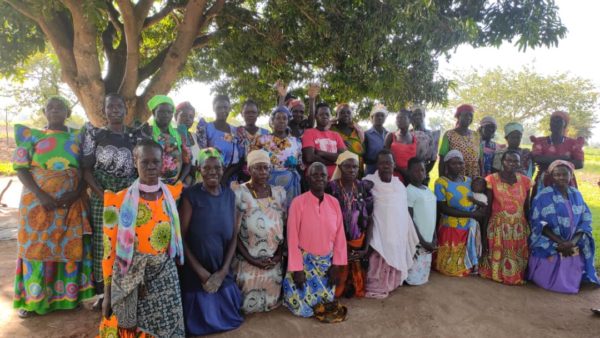 Uplift Africa is a campaign in Uganda to support individuals individually and in group levels with problems such as shelter, clothing, education, health care,... 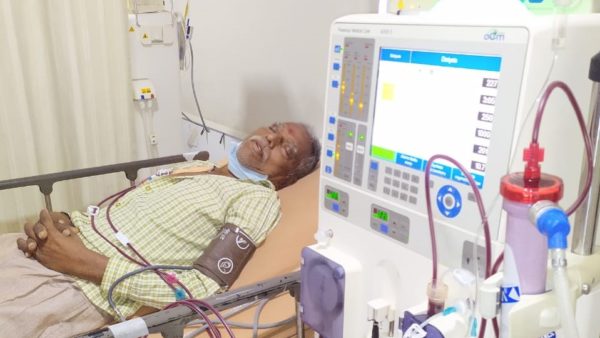 Asha-Jyothi’s Dialysis Campaign is an initiative with the goal of helping many economically challenged Dialysis patients in the city of Hyderabad, India. Around 25... 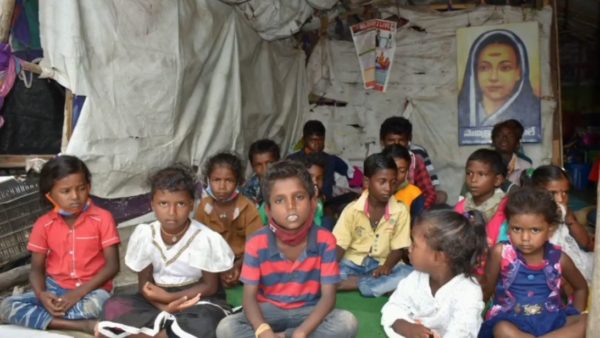 50 Waste pickers’ families have been living in damaged unprotected huts in a slum in Guntur city, Andhra Pradesh, India since 2010. Waste Picking...

Building Roof for a School

Kajuluru Mandal Elementary School is in Pallipalem, East Godavari, Andhra, India. The school has 3 classrooms and has no functional roof. During monsoon season...