All Causes
Previous Cause
Next Cause

History of KPL (Katy Premier League): KPL was started in 2012 by a few passionate sports lovers from Katy, Texas who decided to organize competitive sports that aligned with charity, thus KPL event emerged, as a ‘Charity thru Sports’ tournament and conducted volleyball and throw ball tournaments for past 7 Years. Proceeds from this events are donated to specific charitable causes and to local community members in need. KPL is one of the most popular and biggest Indo-American CharityThruSports event in USA today. Please join us on October 11th and 12th, 2019 to watch the grand sports event!! 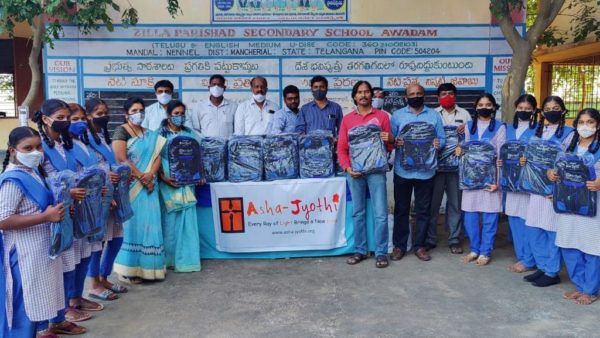 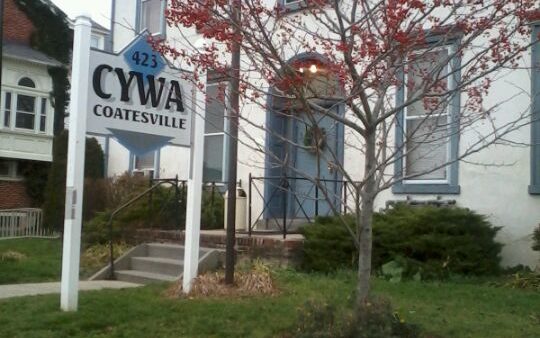 The CYWA Gateway Shelter provides temporary shelter and refuge to homeless women and their children. The majority of Gateway residents include the most vulnerable...

The Mission Empowerment: Toilets For Girls (T4G) campaign is a part of the Empower Girls initiative, which was started by an Asha-Jyothi youth leader,... 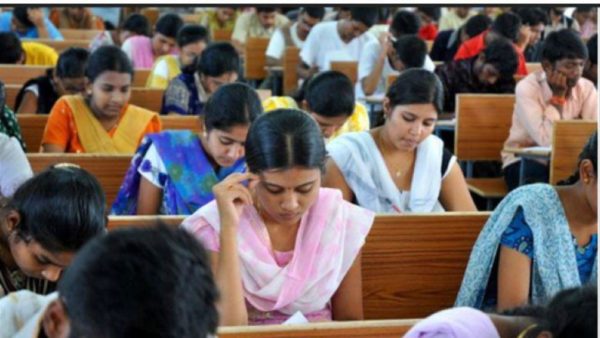 “Education is the most powerful weapon which you can use to change the world” – Nelson Mandela There are many bright young students in... 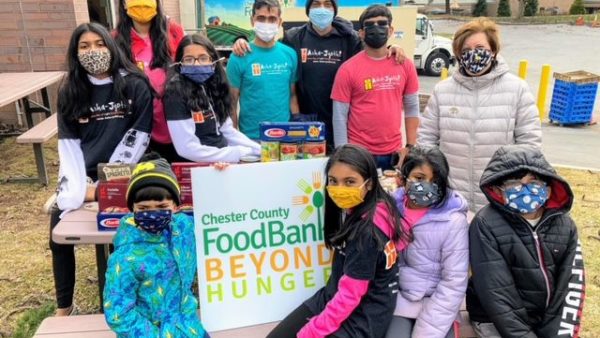 Food for the hungry through Chester County Food Bank

Number of people that are struggling with hunger in the world is shocking. Around 690 million people regularly go to bed hungry. Our goal... 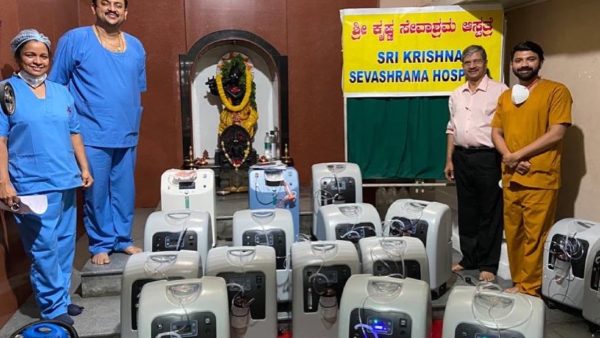 Asha-Jyothi (AJ) sprung to action to provide COVID relief in this extremely dire situation of second wave of COVID-19 spread in India. Despite several... 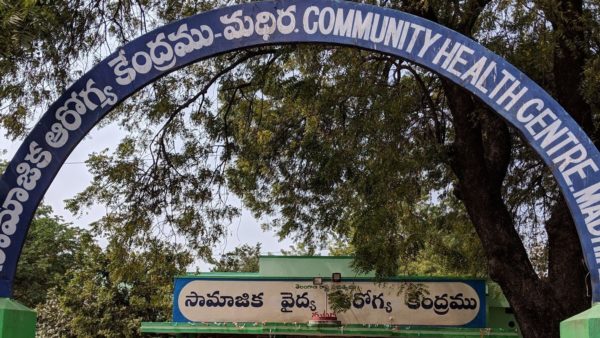 Madhira is a medium-sized town in the state of Telangana in South India. Many small villages surround Madhira, and the leading economy for the... 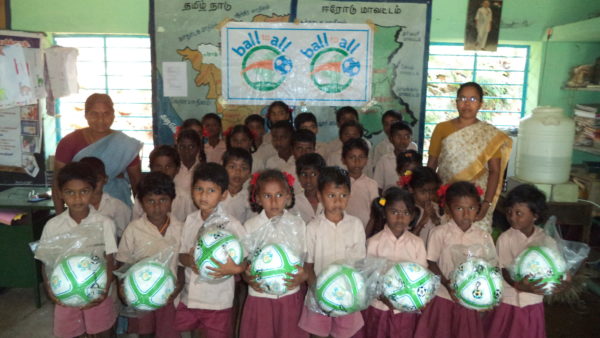 Clean drinking water is a basic necessity for all human beings and it is one of the global goals for sustainable development. Despite this,... 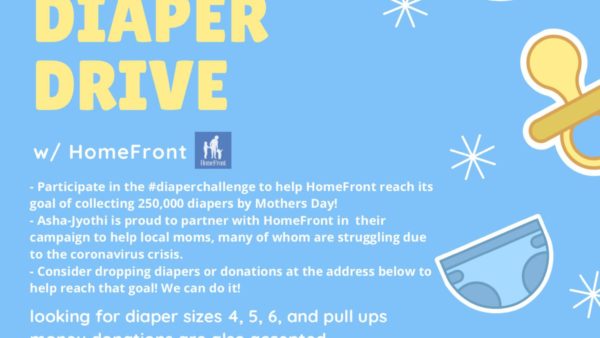 Participate in the #diaperchallenge to help HomeFront, a homeless shelter in central New Jersey to reach its goal of collecting 250,000 diapers by Mothers...

Toilets for Students in Yeleswaram, India

The lack of toilets and sanitary stations for underprivileged schools in India is appalling and as this issue primarily affects girls. Girls are unable...